Tate Modern & Wallace Sewell collaborate - Georgia O’Keeffe exibition   In 2016 Wallace Sewell were commissioned by the Tate Modern to design and create a bespoke range of scarves to celebrate the much-anticipated Georgia O’Keeffe exhibition. Wallace Sewell designed two luxurious silk scarves especially for the exhibition inspired by O'Keeffe’s paintings. These could be purchased exclusively at the Tate Modern Gallery. World renowned American female artist Georgia O’Keeffe’s blockbuster exhibition at the Tate Modern. Her kitsch skull and flower pictures and mechanically abstracted mesas have made her one of the most famous – and most oversold – female painters in the American art world.  O'Keeffe was born in Wisconsin in 1887 and died in 1986 aged 98. She had a dearth of life experience having lived through two world wars, 17 US presidents, the Great Depression and the subsequent migration of east to west, as well as the great drought of the 1930s. She married the great photographer Alfred Steiglitz in 1924, for whom she was a muse. O’Keeffe is best known for her iconic and eye catching flower paintings – White Flower No 1, Calla Lilies, White Jimson Weed, Red and Orange Poppies – which many believe to harbor sexual symbolism. As a role model for many other female artists this is an extraordinary show, a collection of nearly 100 works that sees the exploration of “lines and colours as an expression of living”. 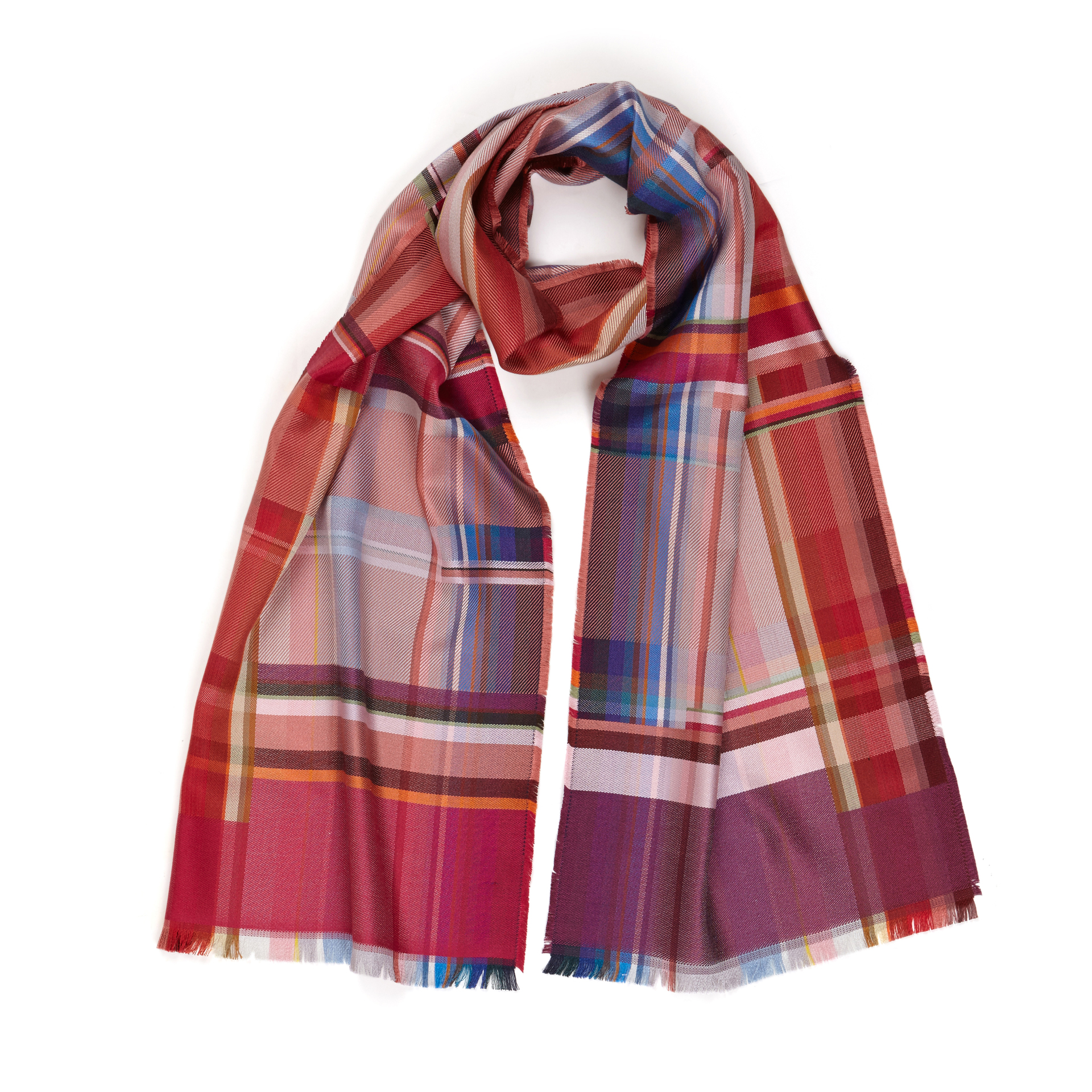 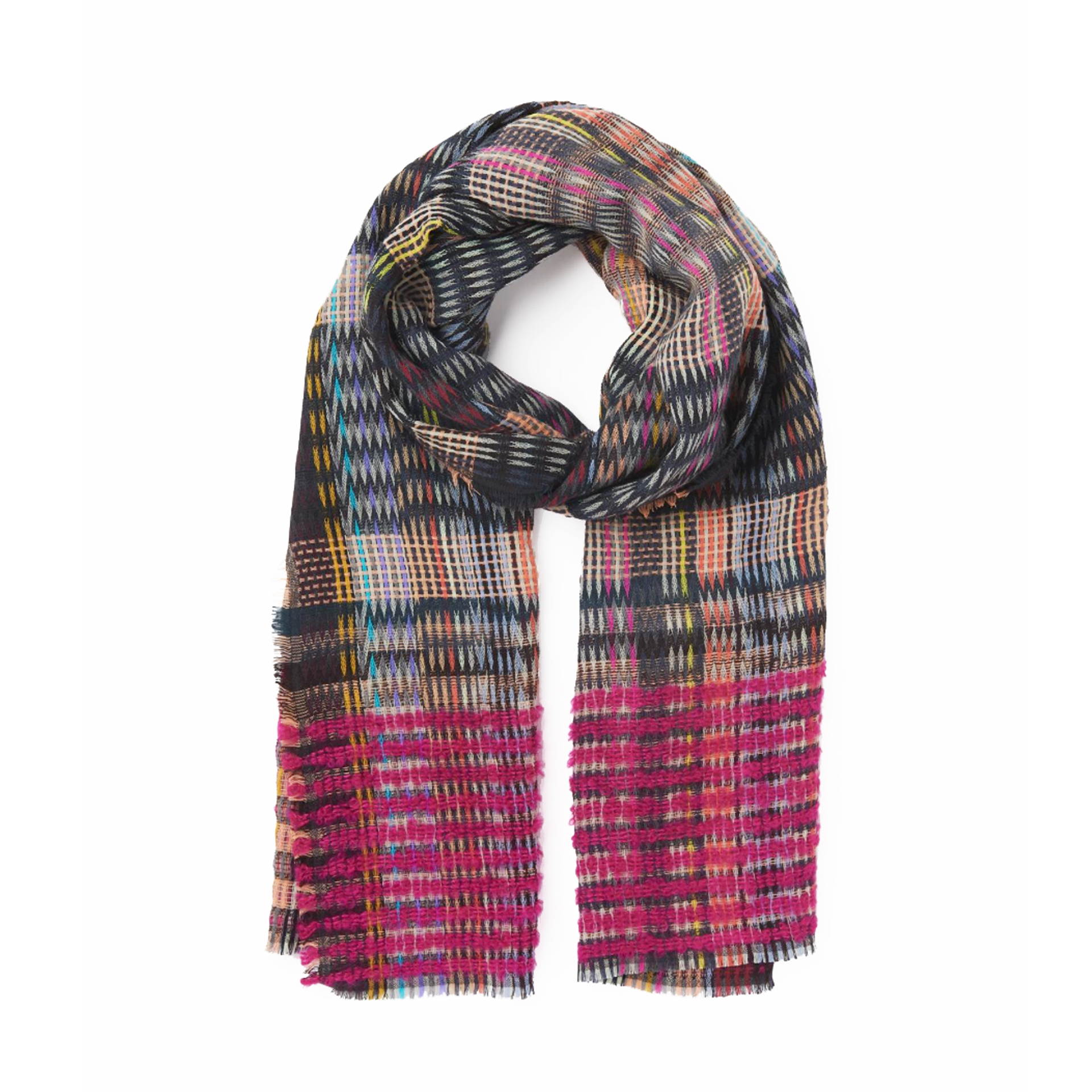